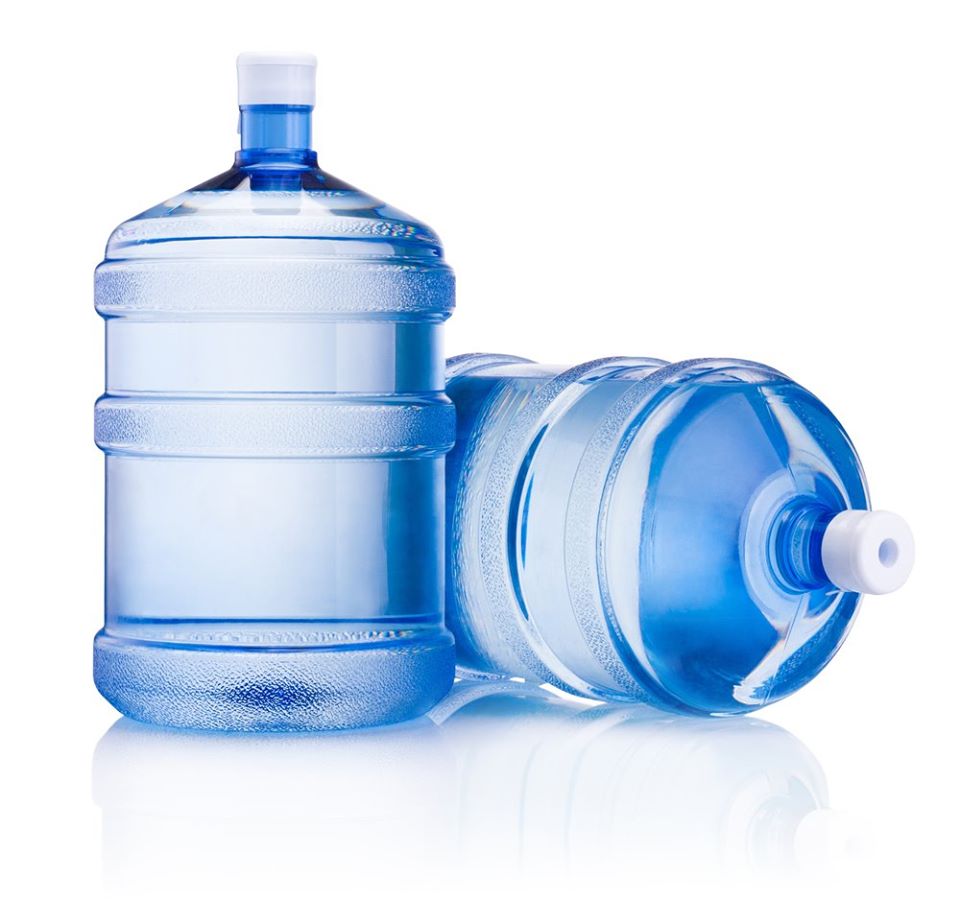 We are increasingly aware of more and more chemicals and components that represent a health hazard for ourselves and for the environment. This valid concern has led us at Urban Oasis LA to put in extra effort in order to provide the best water possible. This is why we make sure to only use BPA free water bottles. 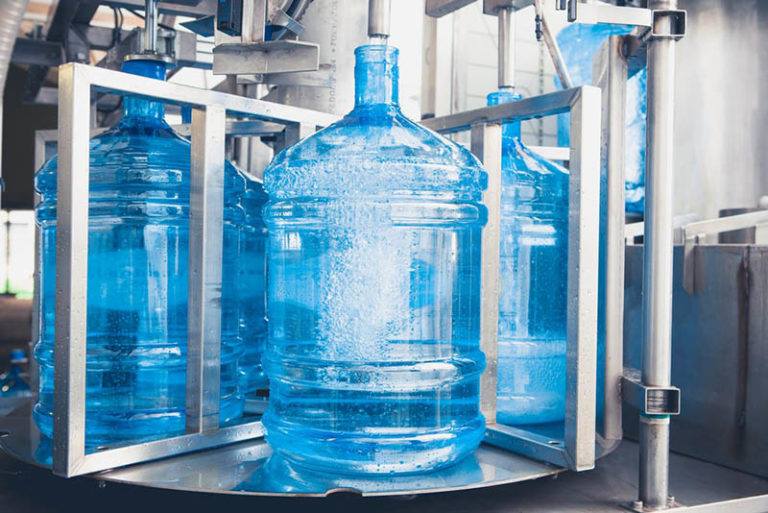 BPA (Bisphenol A) is an organic synthetic compound, a colorless solid that is a precursor to a variety of different plastics. Due to the fact that it’s clear and resistant, it is present in a wide array of consumer goods that we use on a regular basis. This includes food storage containers, baby bottles, CDs and DVDs, sports equipment, and, yes, plastic water bottles. Additionally, derivatives of the chemical are also used to line water pipes, to coat cans for food and beverages, and to make the thermal paper used for sales receipts. At an estimated four million tonnes of BPA-derived products manufactured every year, BPA is one of the highest manufacturing volumes for chemicals in the world. However, in recent years, more and more governments and organizations have investigated their safety.

There have been several international studies on the adverse health effects of BPA on the body. It has been found to both mimic the action of estrogen and antagonize it. At high concentrations, it can even do the same thing with androgen. This potentially makes it an endocrine-disrupting chemical. Studies into the potential harm that this chemical might have, particularly for young children and pregnant parents, has led to certain regulations to take place. For example, in 2012, the United States Food and Drug Administration banned the use of BPA in baby bottles. However, the material still remains in use in water bottles and cans, which certain groups of people are encouraged to avoid. This has increased the demand for BPA free water bottles.

However, the risks of using BPA so much extend beyond its effect on the body itself. Like with other plastics, it also represents a risk for the environment in terms of pollution. In 2010, the United States Environmental Protection Agency reported that over a million pounds of BPA are released into the environment every year. It can be released as both the residue of consumer products and as waste from pre-consumer sources. Although it is often claimed that BPA has a rapid soil and water half-life of around five days, it has a low rate of evaporation from water and soil. This makes it an important pollutant despite its biodegradability and low concern for accumulation. It affects the growth, reproduction, and development of aquatic organisms, as well as certain plants.

At Urban Oasis LA, our mission is to provide Los Angeles residents with drinking water of the best quality. This doesn’t just mean proper treatment for the potable water that we distribute, but it also includes the bottles in which the water comes. Our BPA free water bottles are the best alternative for regular water bottles that pose a risk, not just for your own health, but also for the environment. For more information on the water we provide and how we do so, give us a call at (213) 427-0320 or browse our website.

Please fill out the Water Delivery Application to see if we can serve you!